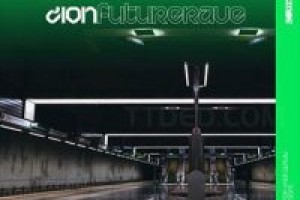 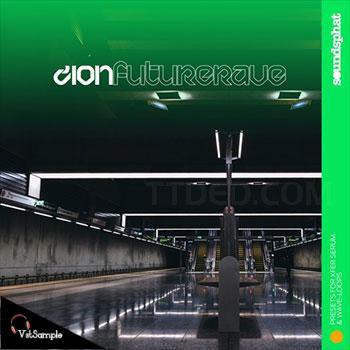 215 Presets for the massivly successful softsynth SERUM as well as a bunch of drum one-shots and 10 drumloop construction kits that cover every aspect of the upcoming and very fresh genre of FUTURE RAVE. 55 cutting edge lead presets in the style of Future Rave are at your disposal as well as 4 folders of different bass presets (Sustain/Marcato/Staccato/Subs). Even a bunch of kickdrums are available in the percussion section that were produced cut through in the mix and add the signature punch of Future Rave music to your productions. Every preset has an assigned mod wheel function and four useful custom macros which make it easy for you to customize, perform and automate your dream sound. These smoking hot presets will cover you to produce your next hit record in no time. Carefully crafted and produced by GRAMMY-nominated producer Christian Beat Hirt who has released an array of over 1’500 house tracks throughout the past 20 years. As a bonus this pack also includes 123 drum one-shots, 10 drumloop construction kits and 12 slap house bass line ideas, including midi-files). – 380 MB of uncompressed Samples – 215 Serum presets (.fxp) (These are only presets for X-Fer Serum. The actual synth Serum is NOT included in the pack.) – 123 Drum One Shots Wave-Files – 94 Drumloop Wave-Files – 12 MIDI-Files – All Drum Loops are produced in 125 BPM – All presets & samples are performed, designed, mixed and produced by Christian Beat Hirt