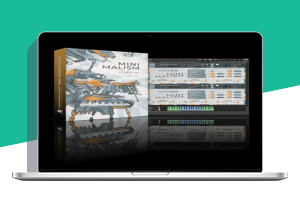 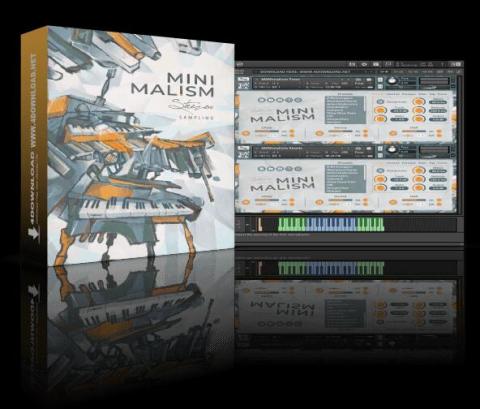 Inspired by the likes of Steve Reich, Terry Riley and John Cage, MINImalism is an electroacoustic virtual instrument for adding rhythmic motion and interest to your music.

“MINImalism” is a Kontakt based library which was recorded in the Sofia Session Studio with multiple microphones, which were later summed into three microphone positions. We recorded two pianos and a marimba, all playing perfect fifths in unison in order to achieve that distinctive percussive and mellow sound of the library.

The user interface of the library is designed in a way that gives the user the whole library’s potential within just three patches.

In each of the instruments you will be able to see in the middle the Presets section, from where you are able to browse and select any of the premade presets for this library. On the right side you can locate the FX section, containing different effects (Compressor, Chorus, Flanger, Distortion, Equalizer and Convolution Reverb containing 30 different Impulse responses), which you are able to use to craft your own presets and create your own unique sounds.